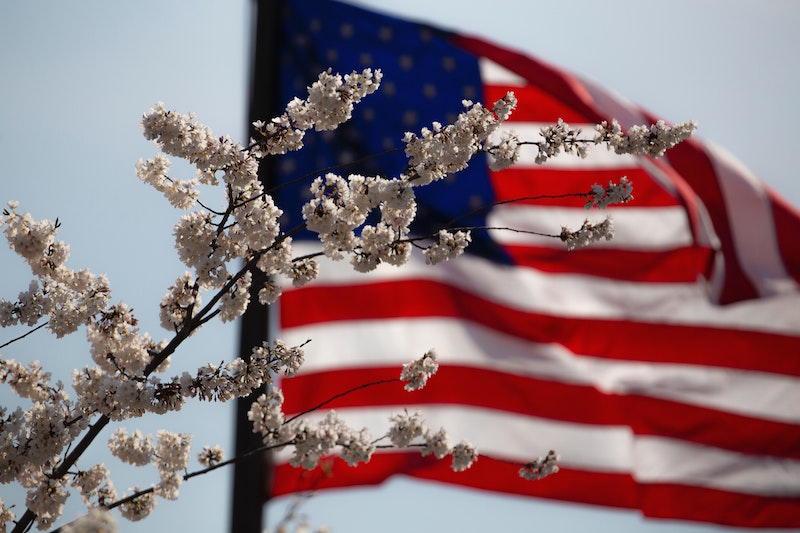 As Memorial Day arrives, so does the beginning of summer vacation. School ends and students look forward to study-free afternoons, water-filled days and vacations. We celebrate graduations, sunny weather, food, and family. While students revel in their freedom and we plan our celebrations, we should all ponder our own freedom, the cost of that freedom, and give a moment of thanks for those who paid the ultimate price.

The History of Memorial Day

Memorial Day was originally called Decoration Day. It was meant to honor both Union and Confederate soldiers killed during the American Civil War. General Logan, commander of an organization of Union soldiers, called the “Grand Army of the Republic,” declared May 30,1868 as a day to decorate the graves of all soldiers who died in the Civil War. As time passed, there were also religious services and feasts to honor the fallen. The May 30 was chosen because it was not associated with any specific battle.

After WWI, May 30 became a day to celebrate all American soldiers who died while serving in the military. In 1967, after the Vietnam War, Decoration Day was renamed Memorial Day, and in 1971, it was made a federal holiday and moved to the final Monday in May. In 2000, Congress passed the National Moment of Remembrance Act, asking Americans to pause at 3 p.m. local time for one minute to remember and honor the fallen.

Today, we celebrate Memorial Day by placing wreaths at military cemeteries around the nation, and participating in patriotic parades and celebrations. Many plan picnics, cookouts, and other fun in the sun.

What else can we do? We can fly the American flag. It should be flown at half-mast until noon, then raised to full-mast until sunset. We can visit the grave of a fallen veterans at a local cemetery. We can visit a veteran to help them remember a fallen comrade, or invite them to partake in our own festivities. Did you know that in 2018 there were 496,777 WWII veterans still alive? We are rapidly losing our “Greatest Generation,” so maybe find one and listen to their stories about Americans who paid the ultimate price.

You can also visit us at Educate.Today to learn more about our veterans and their service. But                 whatever you plan to do on Memorial Day, remember to “remember” at 3 p.m.