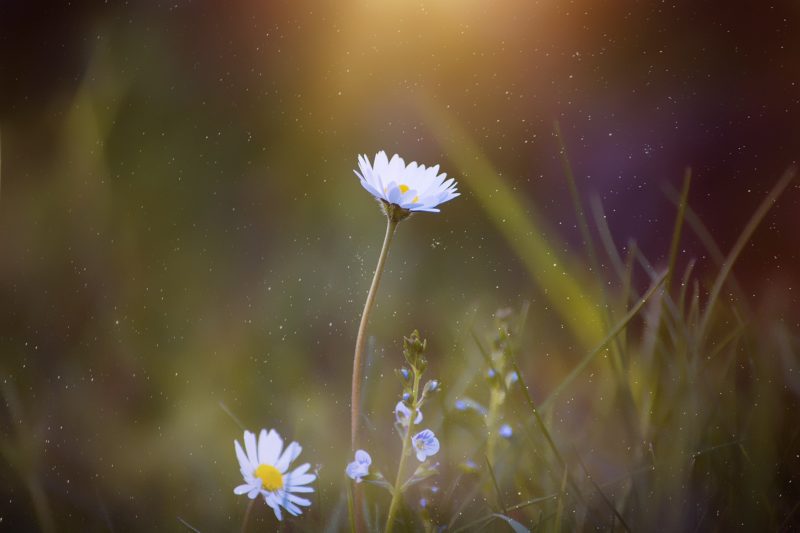 Most of us look forward to the month of April as spring returns with warm temperatures, blooming flowers, and many outdoor festivals.  There are a lot of fun facts and celebrations in April– let’s start it off with a laugh!

Whether you are young or old, April has something for you. So does Educate.Today. Explore our vast library of history videos and see what else the month of April has to offer.