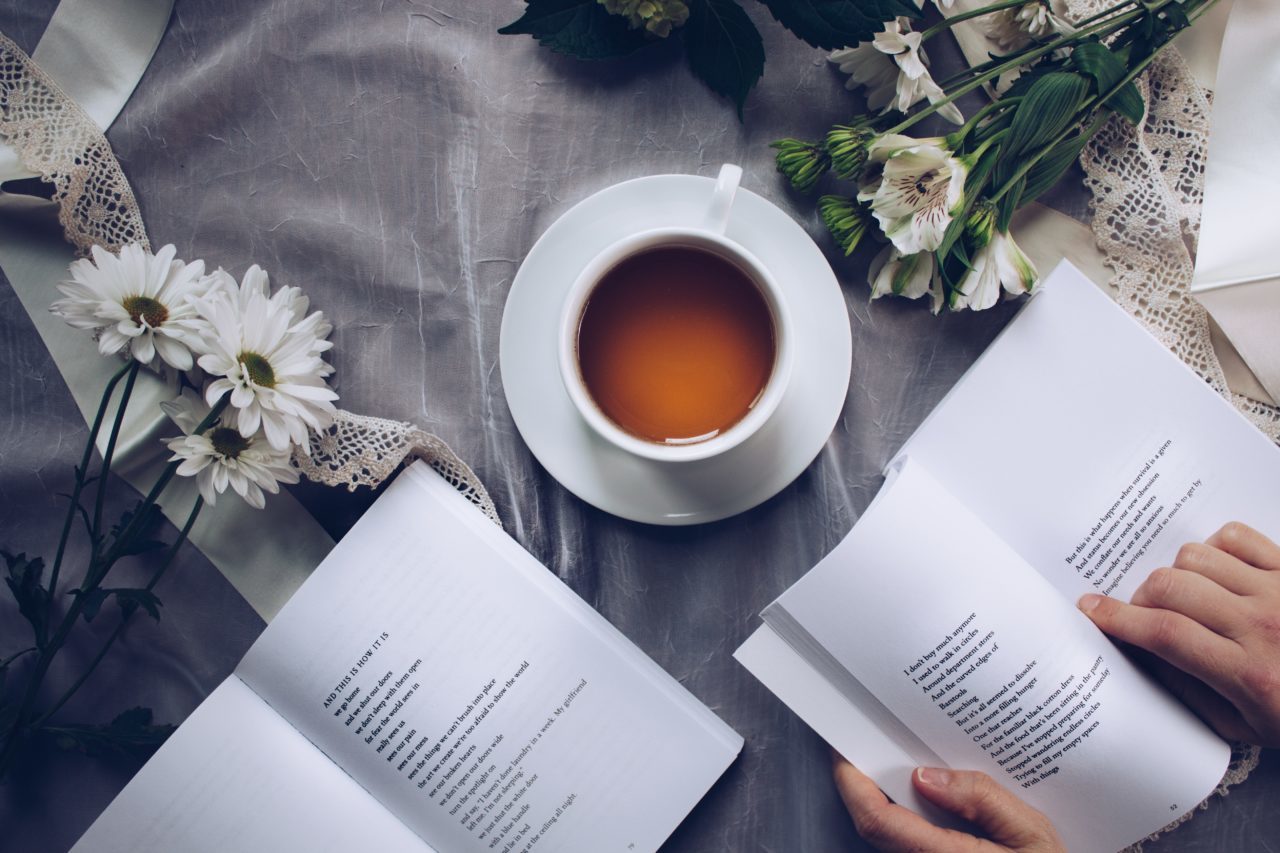 Haiku is one of the oldest written forms of poetry.  Originating in Japan, Haiku is a mood poem that does not use metaphors or similes.  The poems are written in the present tense and can usually be read in six seconds. A Haiku poem has 3 short lines and 17 syllables. The first line has 5 syllables, the second line, which finishes the first line has 7 syllables, and the third line has 5 syllables. Usually, when Haiku is first taught, students are only given the restriction of the number of lines and syllables

Haiku poems often seem incomplete, as the first 2 lines are linked, but not always the third.  Good Haiku poems include one or more of the senses: sound, smell, taste, and touch, as well as vision. As such, they tend to be rooted in nature, seasons, wildlife, and history. The poems merely describe, letting the reader interpret the lines in their own way. Haiku is also considered to be therapeutic, and exercises both sides of the brain.

Matsuo Basho of Japan is known as the greatest Haiku poet and is internationally renowned.  He was known to have walked through the northern wilderness of Japan to gain inspiration. Here is the English version of 2 of his poems…

An old silent pond…
A frog jumps into the pond,
splash! Silence again,

The door of thatched hut
Also changed the owner.
At the Doll’s Festival.

Richard wright, considered the best American haiku poet, did not actually discover Haiku until a year and a half before his death, and is said to have written it obsessively during that time. Examples include the following…

I am nobody:
A red sinking autumn sun
Took my name away

Autumn moonlight-
a worm digs silently
into the chestnut.

Want to try your hand at Haiku? Please share with us at Educate.Today. We would love to hear from you. Happy National Poetry month and International Haiku Poetry day!