Episode #20: 5 Years After Ferguson: Looking Back with Director of Security, Tom Dunlap 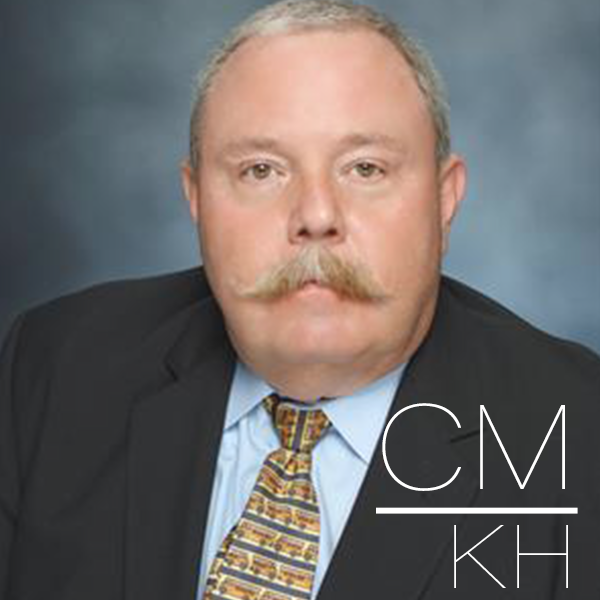 Michael Brown’s death in Ferguson, MO started a national civil rights movement revolving around how police and government treat black residents. Alongside the residents and community concerns came safety concerns for the  staff and students of the Ferguson-Florissant School District, which is located in the heart of where many demonstrations took place. In this episode of Classroom Matters, host Kristy Houle talks with former Director of Security, Tom Dunlap about the impact this event had on the school district and lessons that were learned during these times.

In this episode you’ll hear…

“People don’t realize that when businesses are burned that also impacts our district financially because we lose tax revenue, not to mention the disruption of the students.”
“The demonstrations were on a continual basis, there were probably 30 or 40 news media vans parked across the street from the Ferguson Police Department for almost a month, CNN, NBC, CBS …”
“I empathize with Michael’s death.  I don’t think any parent would want to see their child killed, but I don’t second guess anyone.  I don’t second guess the police, I don’t second guess Michael.  It’s an event that occurred and hopefully lessons were learned from that event.”